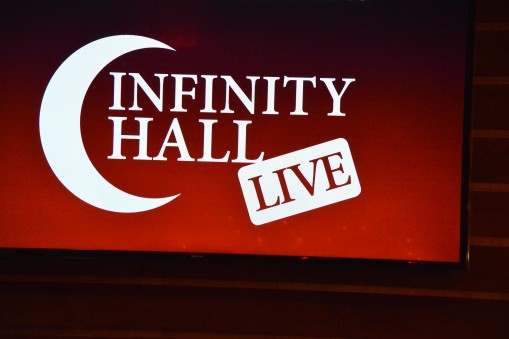 Headed to Infinity Music Hall Hartford for a Balkun Brothers CD release party and get ready for Memphis concert.  The Club helps bring life to the Capital City.   First time took me a little while to arrive.  It is in Hartford’s growing entertainment area.

I walked in to find the merchandise table and past the table is a dining area.

And Nick was going over the items.

Then upstairs to the Green Room.  Down stairs through the concert area and then up.  This too was like Norfolk with a lot of space and some good food.

The opening act West End Blend was in the room too.

I went to the Hall to get set up and see how the cameras would work. 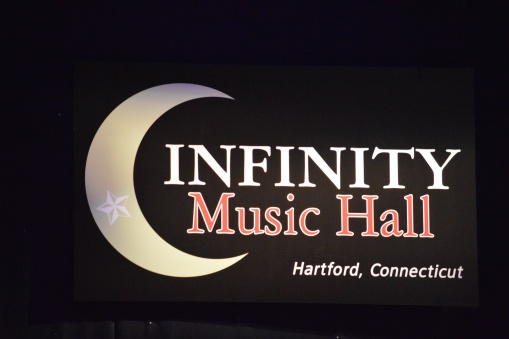 First up was West End Blend, a hip-hop, soul-funk 13 member group.  They are fronted by vocalist Erica Bryan and rapper/breakdancer “Tangsauce.”  The band plays classic throwback sounds while adding their own distinct sound and flair.  They also illustrated the cross-over ability of the Balkun Brothers to reach a very varied audience. 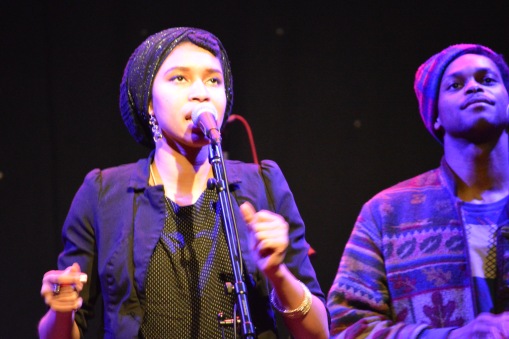 The Balkens were up.  Nick greeted some friends before the show started, 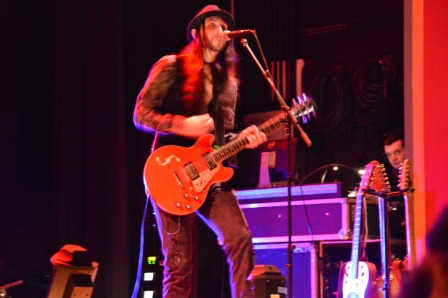 The lighting was a little funky, so Caleb had red hair for most of the night. 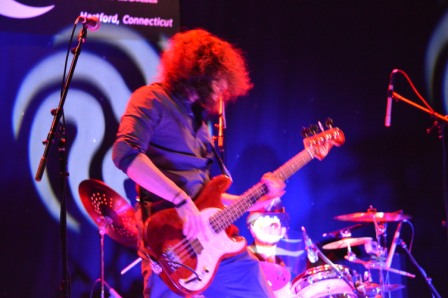 Half the seats were removed to allow for dancing and most of the young crowd stood through the show. 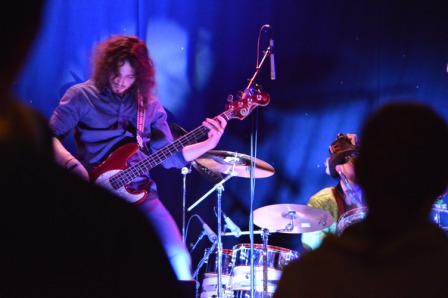 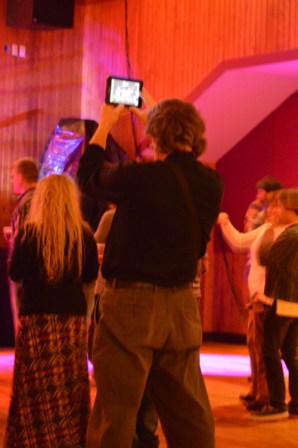 The energy level from the band went right into the audience. 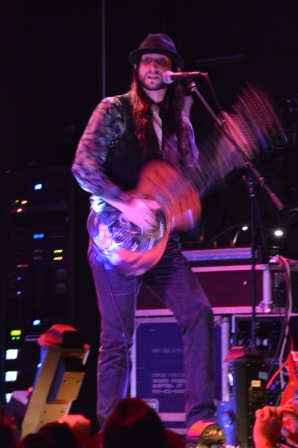 The light show and the outfit that only Nick could carry off gave a little 60s Flashback. 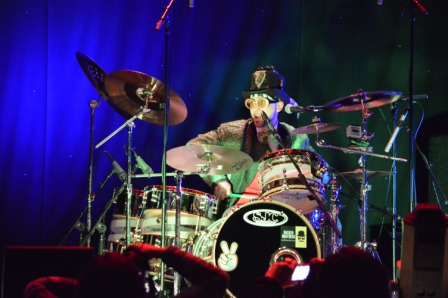 The warmth and friendliness of Infinity was added to by the crowd and people enjoying an evening. Of note was the large crowd of younger people catching the show.

One response to “The Balkun Brothers at Infinity Music Hall Hartford”