A Night of Soul Blues at 41 Bridge Street Live 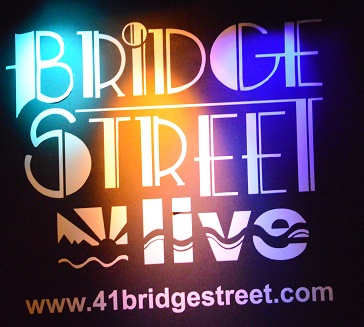 It was a busy weekend of blues entertainment.  41 Bridge Street Live had double bill with The Dave Keller Band and The Mighty Soul Drivers.

Gary opened the night by bringing on Keller. 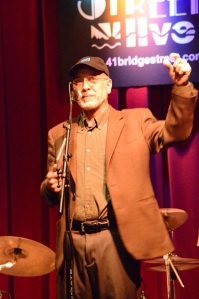 Keller putting some soul into his “soul.”

While his vocals are a focus of his skill set, his guitar playing should not be overlooked.

Next up River City Slim took over and the Mighty Soul Drivers were on stage. 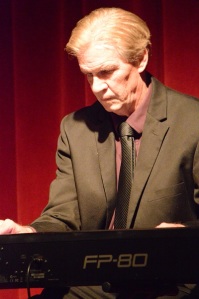 Another horn was added for this show.

And Larry on guitar.

Then it was time for Bob. 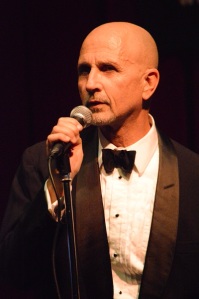 Still photos just give you a spot in time, what you need to know is that Bob is always in motion.

The Band shows why they are going to Memphis for the International Blues Challenge each time they perform. 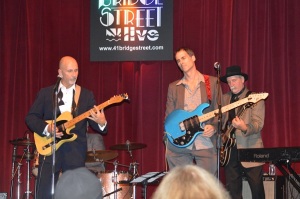 Then Dave joined them.

A full night with an appreciative crowd was a great way to spend the evening.

Lastly, I must mention the Home-made Bread Pudding.  Sweet and tasty, it gave me the energy to keep up with Bob.