A lot late, sorry Winter crept in. This Week’s Blues. The blues schedule is as up to date as possible, but it’s always a good idea to call the club to confirm, also you might want to check the starting time. The Ridgefield Playhouse: Wednesday, A Night with Janis Joplin w/ Mary Bridget Davies; Ridgefield. … Continue reading →

Grayson & Gio and an IBC Birthday

Today was the first birthday for the younger cousin side of the family.  I had picked up a few things when I was in Memphis anticipating the party.

Gio and Grayson getting some rest before the partying starts.

The Boys checking out their own cakes.

Proud Mom and Dad. Antonio with the face paint. 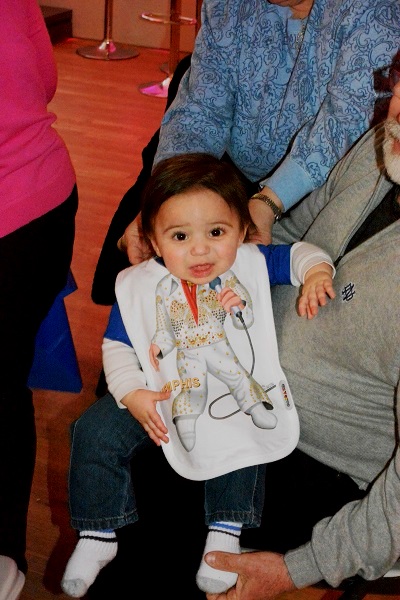 Also picked up some CDs for the other younger cousins.  Tas Cru had some of his “Even Bugs Sing the Blues” available at Rum Boogie.  So I picked up a few.

The Birthday Boys got one as well.  I had fun watching all the kids have fun.  Not to mention the food and cake.

This Week’s Blues. The blues schedule is as up to date as possible, but it’s always a good idea to call the club to confirm, also you might want to check the starting time. Infinity Music Hall: Sunday, Taj Mahal; Norfolk. FTC Stage One: Friday, Ana Popovic; Saturday, Jackie Greene; Wednesday, Marcia Ball; Fairfield. (203)-319-1404 … Continue reading →

Okay, so I have finally got to the end of my IBC trip.  It was hard for it to end as so much went on. Saturday was the Finals.  While, no Connecticut band was in the running, I had a friend, Bobby Black Hat and his band playing,   The Orpheum is a classic building.  … Continue reading → 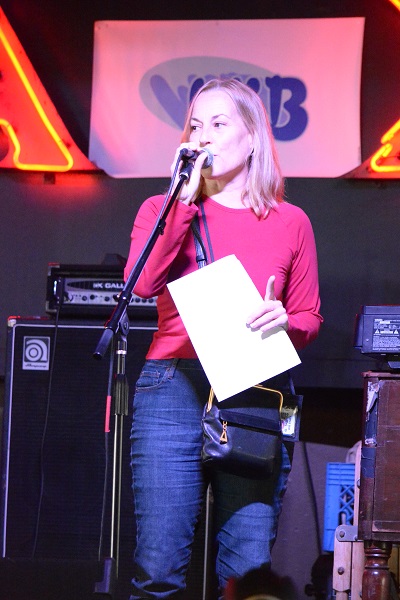 This year’s Women in Blues showcase was held at Alfred’s on Beale, in the blues heart of downtown Memphis, right on the corner of Beale and S. BB King Blvd!  This event is an IBC tradition and an afternoon many look forward to.  The organizers Michele Seidman and Terri Robbins put a big dash … Continue reading → 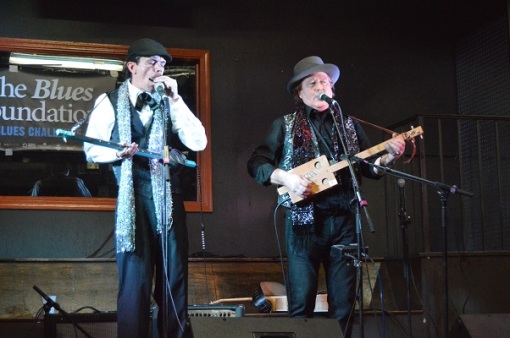 Friday was a busy day with a lot to cover.  The biggest part of the day was spent with Women in Blues.  Over four hours of musical talent and a crowd kinship that was hard to match.  I will post a separate Blog on the WiB. I stopped in the DoubleTree on my way to … Continue reading →