January means the annual trip to Memphis for the International Blues Challenge. Between the weather and a misfiring computer my IBC blog is little late in the making and a little less complete.  I just wanted to make sure I was able to give the IBC some coverage.

You never know who you might see.  Chris Barnes and I shared the plane ride. 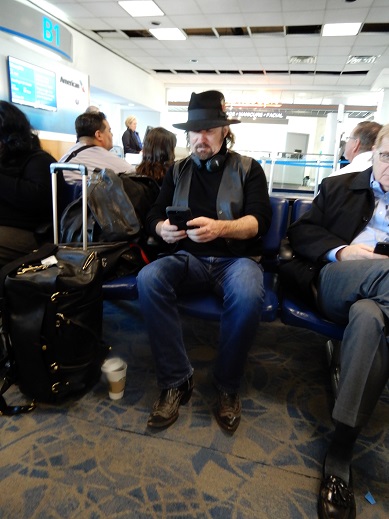 This is the first sign of Winter in Memphis as I left the airport. 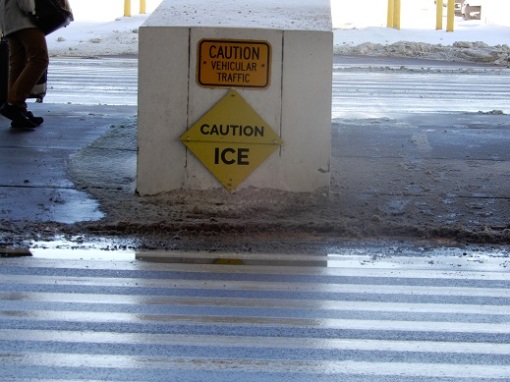 Arrival at my hotel/apartment. While the weather was cold, I think I own more snow shovels than the population of Memphis. 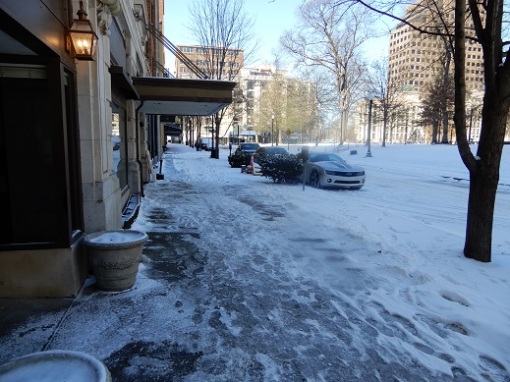 Tuesday started the IBC with an international concert at the Clayborn Temple, where the Memphis Sanitation Workers met during their historic strike.  It was a good time to meet up and also talk with new people. 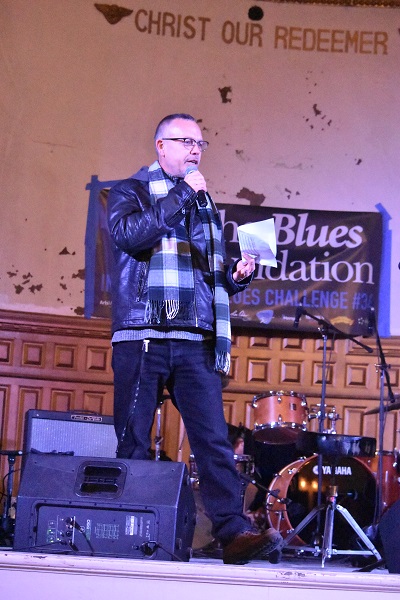 A few band pics and some Temple shots. 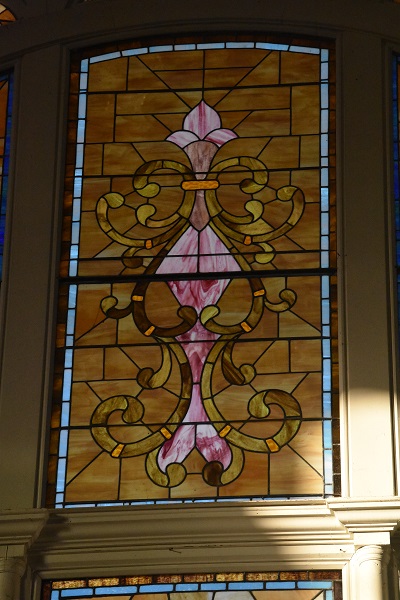 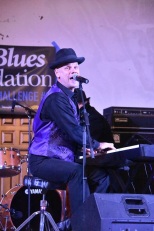 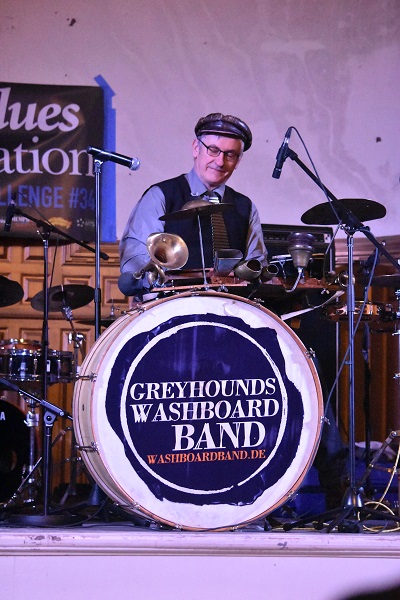 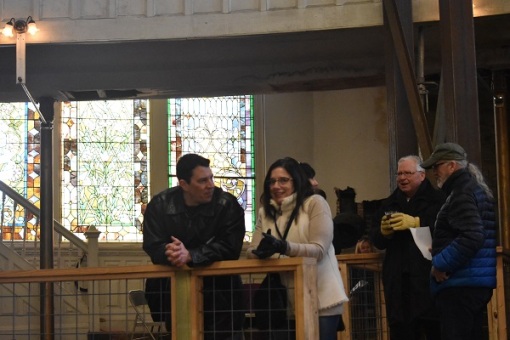 One response to “International Blues Challenge -The Start”